The advent of democracy brought along rights to every sector of the community: freedom of religion and to assemble 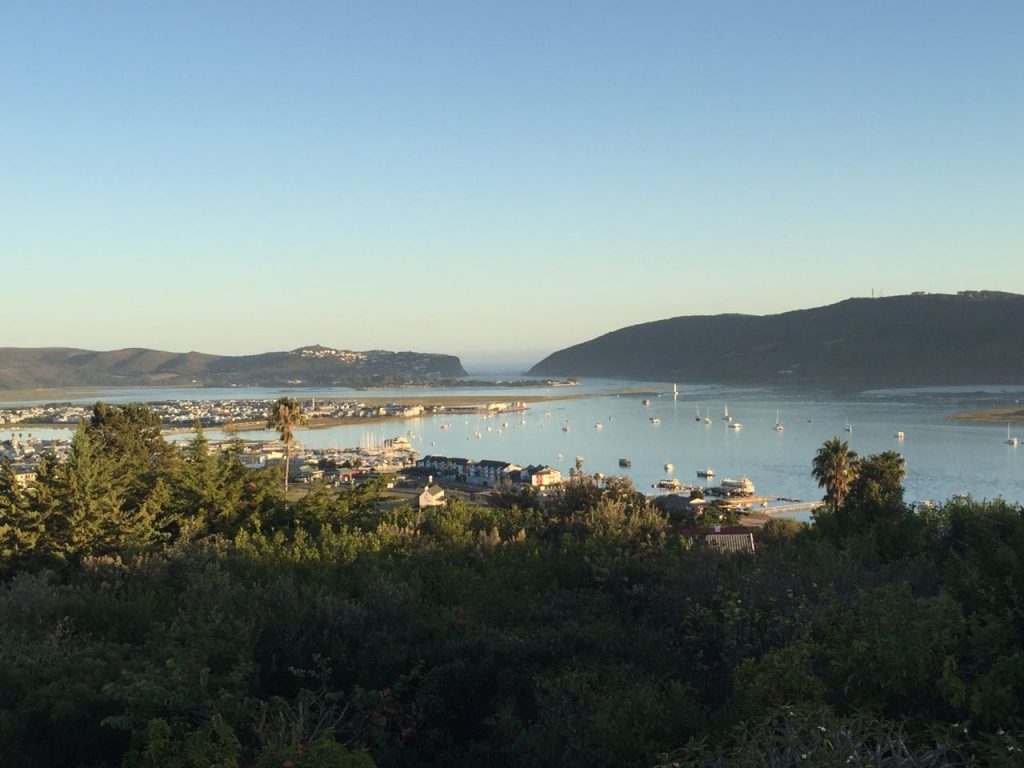 The approvals were granted in terms of the Land Use and Planning Ordinance 15 of 1985 (‘LUPO’), and included rezoning of the Property, but also several departures from the ordinary requirements of the Knysna Zoning Scheme Regulations.

The KMC had to comply with various conditions attached to the approvals (including conditions relating to the provision of parking, the limitation of the ‘design envelope’ of the building, and agreed measures to avoid any suggestion of noise disturbances) and obtain further approvals.

Notably, the KMC would have to obtain approval for building plans in terms of the National Building Regulations and Building Standards Act 103 of 1977.

Factual disputes raised in the trial

22 Rawson Body Corporate (‘the Body Corporate’), being the owner of a residential development on a neighbouring property, and a non-resident owner of an apartment in the same development together with Mr Hudspith who lives several kilometers away from the Property in question – (collectively referred to as ‘the Applicants’), approached the High Court in an effort to oppose the approvals.

The Applicants contended, amongst other things, that the Islamic Centre ought to be constructed elsewhere because the ‘eastern architecture’ is somehow ‘out of character’ with the area in question. They further stressed that some residents may not have received registered letters at the outset even though they still managed to submit their objections.

However, the main thrust of the Applicants’ objections related to traffic and parking issues in Rawson Road, as it was described as a busy, narrow residential road and a main road serving as thoroughfare through Knysna’s central business district (‘the CBD’).

The Municipality contended that it fully considered these concerns and it addressed them in conditions which it attached to the approvals. The conditions imposed would have to be met if the proposed Islamic Centre is to be developed and which would neutralise complaints raised by the applicants.

The applicants did not present arguments that any of the conditions should have been more stringent. They argued that the Council approved plans that contravene several regulations and bylaws. The Municipality, however, was of the view that it is fully empowered to authorise the rezoning and approve the departures from certain restrictions that apply to that property.

In its judgement, the High Court held that the Constitution of South Africa guarantees the right to freedom of religion, and by allowing the construction of the proposed Islamic Centre, this right is being fulfilled. The Court also held that if the Municipality had unduly followed policy documents only, that would have been unlawful.

In making the above declaration, the court referred to a Constitutional Court decision of Arun Property Development (Pty) Ltd v Cape Town City,[1] where it was reaffirmed that policy documents ‘serve as a guide to decision-making and may not bind the decision-maker inflexibly’.

Furthermore, the Court held that to criticise the Municipality for exercising its discretionary powers under LUPO in an independent manner is not only unfair but it is wrong. Policies of government cannot legitimately dictate to municipalities how they must exercise their powers to control planning applications.

The Court went further to also address the contention that some residents did not received registered letters. It was held that neither LUPO, nor PAJA, requires that every recipient of a postal notice of a proposed rezoning and departure decision receive that notice, it merely requires that notices be sent by registered post.

In conclusion, the Court found the contentions by the Applicant to be invalid and the application to review and set aside the decisions made by the Council was dismissed with costs. Furthermore, it was found that the Municipality had indeed fully complied with the procedural-fairness obligations imposed by LUPO.