APPEAL FOR REZONING OF MINING LAND: SPATIAL PLANNING AND LAND USE MANAGEMENT ACT OR TOWN PLANNING AND TOWNSHIPS ORDINANCE 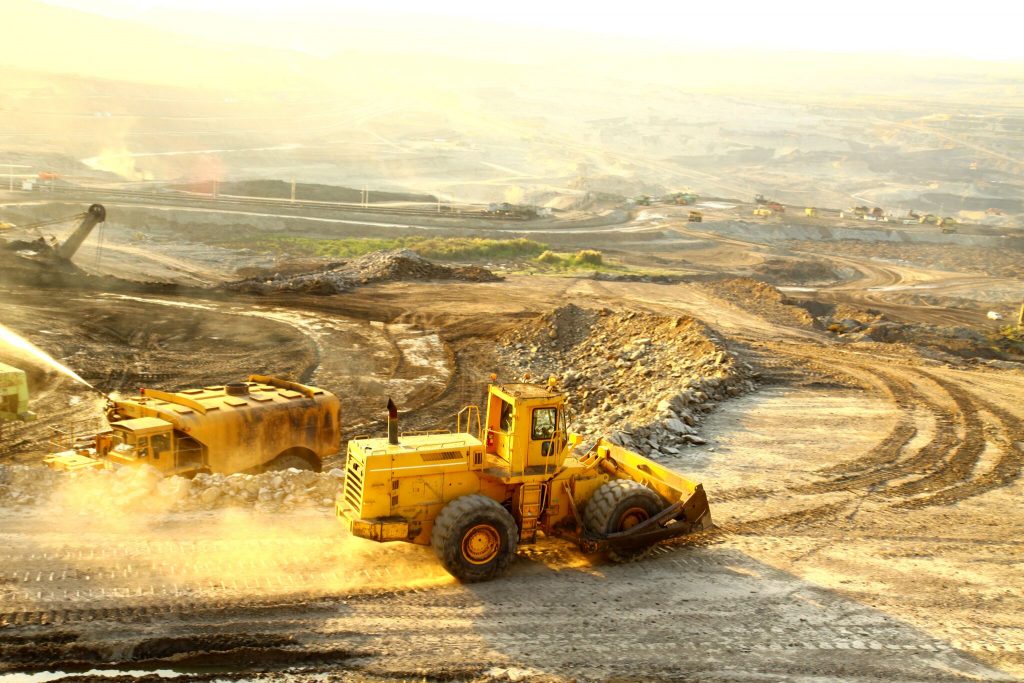 .In the recent judgment in the case between Highlands Organics (Pty) Ltd v The MEC Cooperative Governance and 3 Others under case number 3377/2016 in the High Court of South Africa, Gauteng Division functioning as Mpumalanga Division, Mbombela, Judge Legodi ruled that the Mpumalanga Townships Board does not have the authority to decide on an appeal in respect of a rezoning approval which was not pending on 23 November 2015.

The Land Use Management Committee of Nkangala District Municipality approved an application by Exxaro Coal (Pty) Ltd (“Exxaro”) for the amendment of the Emakhazeni Land Use Scheme, 2010 in terms of section 56 of the Town Planning and Townships Ordinance No 15 of 1986 (Transvaal) (“the Ordinance”) to amend the land use of certain immovable properties situated in the Belfast area for the concurrent land uses of agriculture and mining on 27 July 2016.

Highlands Organics (Pty) Ltd (“Highlands Organics”), being the objector in the application for the rezoning, was directed to submit an appeal to the Mpumalanga Townships Board (“the Townships Board”) in terms of the Ordinance and a date for the hearing of the appeal was subsequently set. In view of various case law, where it was decided that all municipal planning decisions lie within the competence of a municipality, the said company launched an application in the abovementioned High Court firstly seeking an order that the Townships Board has no jurisdiction to determine the appeal and secondly an order declaring that section 59 of the Ordinance is inconsistent with the Constitution of the Republic of South Africa, No 108 of 1996 and therefore same is unconstitutional and invalid.

Exxaro argued that the question as to constitutionality of section 59 is of no consequence because section 59 of the Ordinance was effectively repealed in respect of the Emakhazeni municipal area by section 2(2) of SPLUMA, the regulations to SPLUMA and the Emakhazeni By-Law on SPLUMA. Section 2(2) of SPLUMA states that “Except as provided for in this Act, no legislation not specifically repealed by this Act may prescribe an alternative or parallel mechanism, measure, institution or system on spatial planning, land use, land use management and land use development in a manner inconsistent with the provisions of this Act.”

The matter was heard before Judge Legodi who delivered his judgment on 16 March 2017 ordering Highlands Organics to proceed with its appeal in terms of SPLUMA as soon as it is possible and that any other appeal pending before the Townships Board which was not pending as on 23 November 2015 must be referred to the respective municipal authorities.

In the judgment, Judge Legodi refers to Exxaro’s argument by stating that “the highlight of Exxaro’s contention is that the Ordinance, in particular section 59, has been repealed or should be so deemed to have been repealed insofar it prescribes an alternative or parallel mechanisms in a manner inconsistent with the provisions of SPLUMA.” Section 186(1) of the Emakhazeni By-Law on SPLUMA deals with transitional arrangements and states that “Any application or other matter in terms of any provisions of national or provincial legislation dealing with applications that are pending before the Municipality on the date of the coming into operation of this By-law, must be dealt with in terms of that legislation or if repealed in terms of its transitional arrangements or in the absence of any other provision, in terms of this by-law read with section 2(2) and section 60 of the Act.” Although section 60 of SPLUMA does not refer to the Ordinance, section 186(1) as referred to above, makes it clear that only applications or appeals pending on 23 November 2015 will be dealt with in terms of the provisions of the Ordinance and any decision on an application or on any other matter, including any appeal which was not pending on 23 November 2015, will be dealt with in terms of SPLUMA.