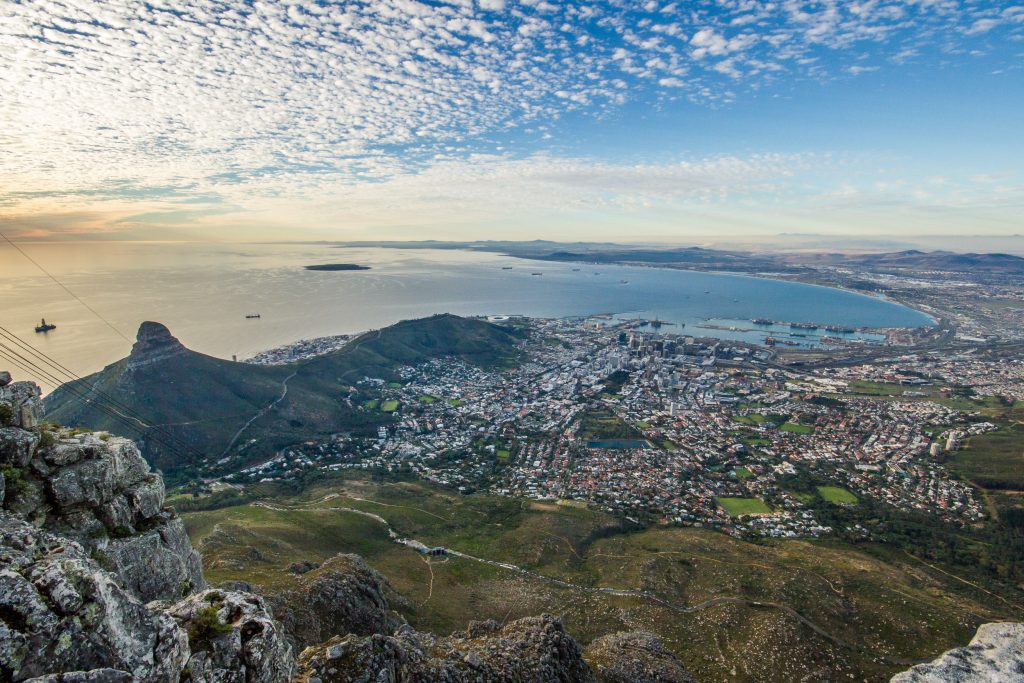 This case related to the planning approvals that were granted by the City of Cape Town’s Municipal Planning Tribunal, (“the MPT”). The planning approval was later confirmed on appeal by the Mayor of Cape Town.  The Fourth Respondent (“the Developer”), applied for planning approval for the proposed redevelopment of a section of a city block, into a multi storey, 60 metre mixed use building in close proximity to the Bo-Kaap, Riebeeck and Heritage Square, all of which are declared heritage sites in terms of the National Heritage Resources Act.

The Bo-Kaap Civic and Ratepayers Association (“the Applicants”) sought the reviewing and setting aside of such planning approvals that were granted in terms of the City of Cape Town Municipal Planning By-Law 2015 (“the MPBL”). The Fourth Applicant, Heritage Western Cape (“HWC”) had intervened and joined the other three Applicants in seeking the review of the approvals granted. The HWC also sought a declaratory order that the development may not take place without a necessary permit granted in terms of section 27(18) of the Heritage Act.

This matter raised a number of questions regarding the exercise of planning powers, the interpretation and the application of various provisions of the MPBL. The declaratory order sought by the HWC, on the other hand, raised the issue whether section 27(18) of the Heritage Act requires a permit for the development of a place that is itself not a heritage site, as in this case.

The Court held that the proposed development did not fall within a heritage site but was in close proximity of Bo-Kaap and Riebeeck Square which are provincial heritage sites. In this regard section 27(18) of the Heritage Act provides as follows:

“No person may destroy, damage, deface excavate, alter, remove from its original position, subdivide or change the planning status of any heritage site without a permit issued by the heritage resources authority responsible for the protection of the site”.

The Court confirmed that the permit contemplated by section 27(18) of the Heritage Act, is required for an act which may destroy, damage, deface, excavate, alter, remove from its original position, subdivide or change the planning status of any heritage site.

The Court concluded that in terms of section 27(18), the Heritage Act does not require a permit for the development of a place that is not itself a heritage site.  The review application and the application for a declaratory order were dismissed.