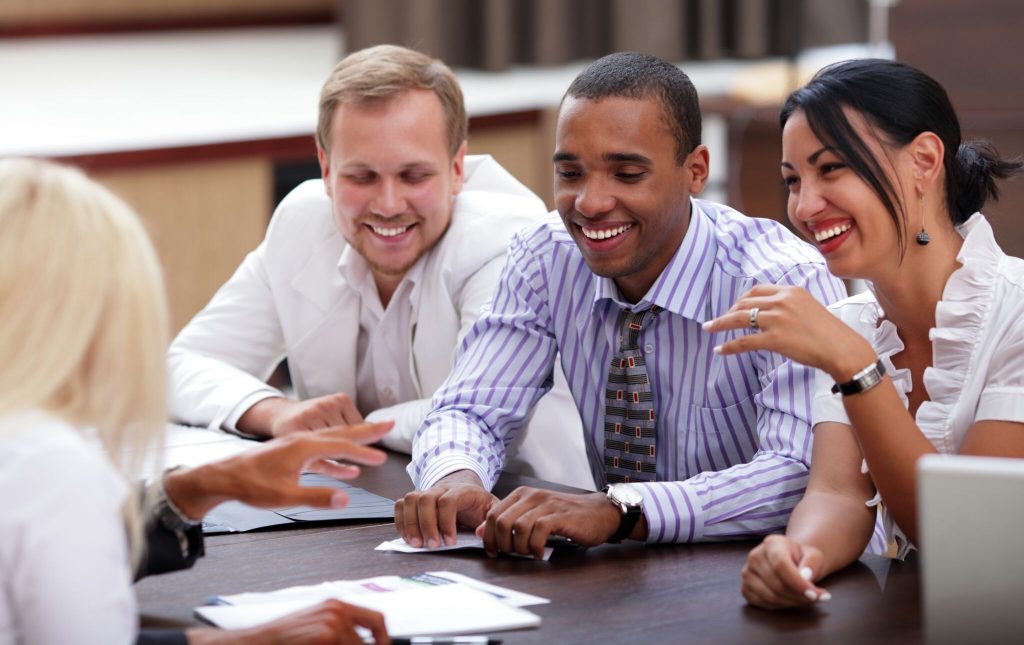 An updated version of governance codes and best practice became necessary because of a number of international and local corporate governance and regulatory developments since King III was issued in 2009.  The King IV ReportTM (King IV) was officially launched on 1 November 2016.  It replaces King III in its entirety and is effective for financial years commencing from 1 April 2017.

King IV builds on the content of King III, setting out the philosophy, principles, practices and outcomes which serve as the benchmark for corporate governance.

The objective of King IV is to broaden acceptance of corporate governance across various industry sectors.  The Report has been simplified for easier interpretation, access and implementation by all types of organisations across various industry sectors such as: municipalities; non-profit organisations; retirement funds; small and medium enterprises; and state-owned entities.  Sector supplements are included that provide specific guidance to these organisations on how to apply the recommended practices proportionally in line with its size and resources, and the extent and complexity of its activities.

King IV is outcomes-based orientated and aspires mindful application as opposed to the rule-based, “tick-box” approach followed by King III.

King IV consolidates the 75 principles that applied under King III into 16 succinct principles, with an additional 17th principle exclusively applicable to institutional investors. Each principle is supported by recommended practices.

“Apply and explain” versus “apply or explain”

They “apply or explain” principle in King III has been replaced with an “apply and explain” approach.  King IV assumes application of all principles which are basic and fundamental to good corporate governance and requires entities to explain how the principles are applied by way of a narrative explanation of the practices demonstrated in the application.

The test for the independence of directors has been widened.

King IV expands the role of the Social and Ethics Committee beyond the prescribed functions set out in the Companies Act, 2008 and the Companies Regulations, 2011 by including matters relating to ethical behaviour and ethics management.

King IV introduces the term “risk and opportunity governance” and provides a different perspective on risk.

The terminology used in King III has deliberately been changed and King IV refers to technology and information governance.  Information is isolated as a separate corporate asset that needs to be protected through governance structures.

King IV is more prescriptive on the content of charters and framework documents.

King IV is more prescriptive on disclosure requirements and includes specific disclosure recommendations under each principle of the Code.