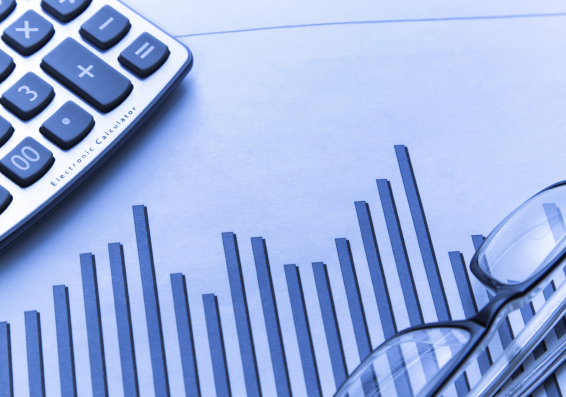 The KWAZULU-NATAL HIGH COURT has recently confirmed in the case of Haviside v Heydricks what might very well be detrimental to most buyers namely the law of contract principle which was laid down by the Supreme Court of Appeal in the 2008 case of Odendaal v Ferraris which provides that, in a sale of property, the seller’s failure to obtain statutory approval for building alterations on the property constitutes a latent defect in the property. The principle further provides that, where a seller does not willfully conceal such a latent defect he is entitled to rely on the provisions of a voetstoots clause against a buyer who seeks to invoke the aedilitian remedies against him, except where the absence of statutory authorisation renders the property unfit for the purpose for which it was bought and sold.

It has become quite common for dealers to sell goods on a voetstoots basis. However, a major concern is: are consumers aware of what a voetstoots clause is and what it entails?

Considering that the crime rate in South Africa is at its all-time peak and having consideration to the General Household Survey of 2012 which provides that almost 93% of adults in our country are illiterate, our Courts should be striving to reform the law in order to make it more simple to at least the average South African and in order to negate further possibilities of criminal activities which principles such as voetstoots may bring about.

A voetstoots clause in a contract entails buying something “as it is”. This means that the seller is excluded from liability should a latent defect be discovered by the buyer subsequent to the conclusion of a transaction. Major contentions with the principle arise in respect of the interpretation of whether or not a particular defect amounts to a latent defect. A latent defect is a defect which is not apparent on ordinary careful inspection of the object of sale. In court the onus of proof falls on the buyer to prove otherwise. The poor buyer is burdened with having to prove that the seller knew of the defect and had not disclosed such defect or tried to conceal the defect. This burden placed on the innocent buyer, if I may put it that way, seems to be unreasonable and subjective, since this will amount to the buyer’s word against the seller’s word. It is also highly unlikely that any seller would admit to having had knowledge to any defect in the property which he/she has sold, considering the financial liability which such an admission might entail.   To make matters worse, the provisions of the Consumer Protection Act will not apply to the relationship between a seller and purchaser where the seller does not sell in the ordinary course of business. Therefore, where the buyer has a problem with a building he/she has purchased from a seller who does not sell in the ordinary course of business, the buyer would be precluded from obtaining assistance from Consumer Tribunal or Commission.

In terms of the common law, good faith, reasonableness, equality, and justice are fundamental principles which underlie the law of contract.  However, a flaw in the law of contract is that these principles do not provide free authority or discretion to the Courts to disregard any other contractual term or principle if and when they regard them as unreasonable or unfair. Contractual terms, are however, subject to constitutional values and the Courts have a constitutional duty to develop the Law of Contract in accordance with the Constitution.

In conclusion, upon analysis of the decision reached in Haviside v Heydricks and the Supreme Court of Appeal decision used as authority, it seems as though the voetstoots principle will only protect a seller upon satisfaction of the conditions that the seller was not aware of any latent defect and did not try to conceal the latent defect. However, should a latent defect, be it a physical defect or a failure to comply with statutory requirements, render the object of sale unfit for the purpose for which it was bought, a seller will be unable to rely on such voetstoots clause.

Consumers to take note: if a seller insists on selling voetstoots, know that there is a high possibility that something is not right!