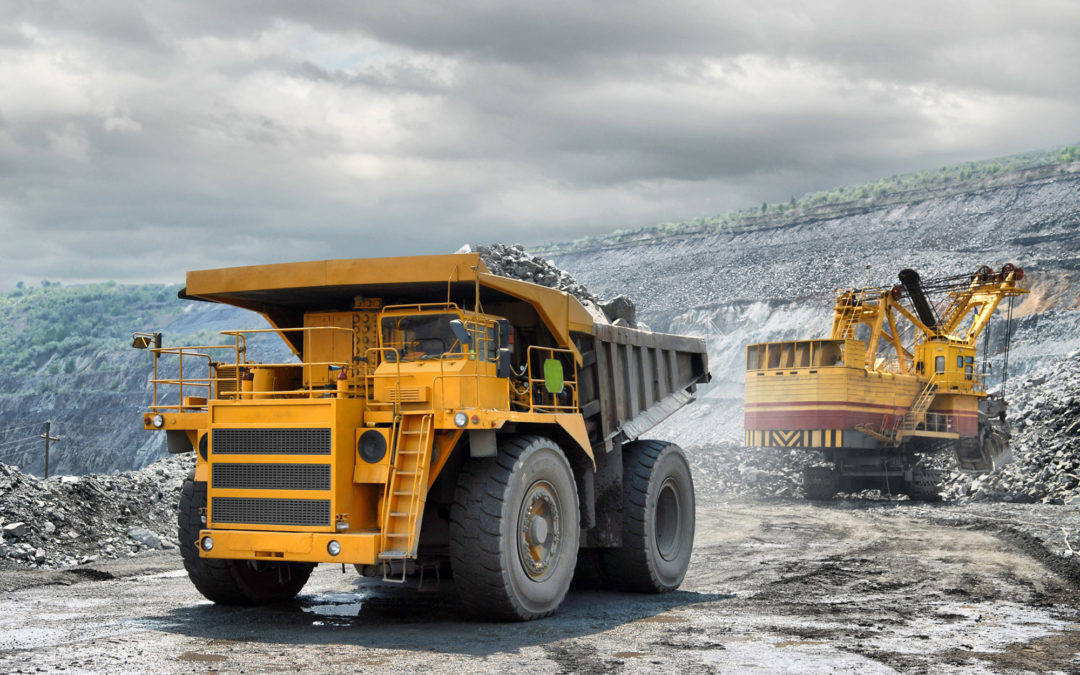 The distinction between land rights and mineral rights brought about by Mineral and Petroleum Resources Development Act 28 of 2002 (“MPRDA”) has been a contentious issue and resulting in a flood of litigation being brought before the various courts.

Before its repeal on 7 June 2013, Section 5(4)(c) of the MPRDA provided, amongst others, that no person could prospect for or remove, mine any mineral or commence with any work incidental thereto on any area without (i) an approved environmental management programme or approved environmental management plan; (ii) a prospecting right, permission to remove, mining right, mining permit, exploration right or production right, as the case may be; and (iii) notifying and consulting with the land owner or lawful occupier of the land in question. Therefore, in terms of the repealed Section 5(4)(c), notification and consultation with the lawful occupier or land owner was a prerequisite before one could commence with mining or related activities.

In the Case of Joubert and Others v Maranda Mining Company (Pty) Ltd (2010) (“Maranda Case”) the land owner denied the mining right holder access to the land and refused to enter negotiations with the holder or the Regional Manager. The Supreme Court of Appeal (“SCA”) held that:

In Bengwenyama Minerals (Pty) Ltd and Others v Genorah Resources (Pty) Ltd (2011) and Others (“Bengwenyama Case”), the Constitutional Court (“ConCourt”) decision concerns the lawfulness of the grant of a prospecting right to a company on the land of a community. The ConCourt held that there had been insufficient consultation between the holder and the community. The purpose and importance of requirements relating to notification of and consultation with affected parties were underscored in that the granting and execution of a prospecting right represents a grave and considerable invasion of the use and enjoyment of the land where prospecting is to happen.

The ConCourt furthermore held that section 16(4)(b) of the MPRDA imposes a duty on an applicant for a prospecting right to consult, in the prescribed manner, with the landowner, lawful occupier and any interested and affected party and to include the results of the consultation in the relevant environmental report required to be submitted to the Regional Manager. Section 22(4)(b) creates the same duty for a mining right applicant.

The ConCourt also argued that the holder was required to take all reasonable steps to exhaust the section 54 process before approaching a court for an eviction and an interdict. To allow a holder to do so (as the Maranda Case) will undermine the purpose of section 54 and the MPRDA, which is to strike a balance between the interests of the mining right holder and the owner/lawful occupier.

Following on the Maledu Case, the case of Global Environmental Trust v Tendele Coal Mining (Pty) Ltd (“Tendele Case”) was decided on 20 November 2018 in the Pietermaritzburg High Court. Here the Court concurred with the ConCourt, holding that the importance of the notification and consultation with affected parties was to enable the parties an opportunity to make representations on matters affecting them and to seek reasons for a decision taken. The Court also noted that the closest that the applicants ever got to the issue of “consultations” was in argument when the words “public participation” were used in relation to the 2016 mining rights granted to Tendele. The Court further emphasised the necessity of mining right holders to comply with the provisions of the Interim Protection of Informal Land Rights Act 31 of 1996.

Both the Maledu and Tendele Cases referred to the provisions of the Interim Protection of Informal Land Rights Act 31 of 1996 (“IPILRA”). The IPILRA, amongst other things, provides for the protection of informal rights to and interests in land that were not adequately protected by the law because of racially discriminatory laws of the past. Further, Section 2(1) of the IPILRA provides that no person may be deprived of any informal right to land without his or her consent or where land is held on a communal basis, the process set out in subsection 4 should be followed.

What both Courts, above agree on is that provisions of IPILRA must be interpreted benevolently in order to afford holders of informal rights to land the fullest possible protection. Further, the Courts agree that where land is held on a communal basis, affected parties must be given sufficient notice of and be afforded a reasonable opportunity to participate, either in person or through representatives, at any meeting where a decision to dispose of their rights to land is to be taken. The decision can be competently taken only with the support of the majority of the affected persons having interest in or rights to the land concerned, and who are present at such a meeting.

The above was also confirmed by the North Gauteng High Court in the case of Duduzile Baleni and Others v Minister of Mineral Resources (“Xolobeni Case”) on 23 November 2018. In this case, the communal land, is occupied by members of the Xolobeni community, who were the applicants in the case. Around 70 households would have been displaced if mining proceeded on the land. The Court ruled that the DMR has to obtain “full and informed” consent from communities under customary law before granting mining rights to companies.

Section 54 of the MPRDA:
Compensation payable under certain circumstances
(1) The holder of a reconnaissance permission, prospecting right, mining right or mining permit must notify the relevant Regional Manager if that holder is prevented from commencing or conducting any reconnaissance, prospecting or mining operations because the owner or the lawful occupier of the land in question-
(a) refuses to allow such holder to enter the land;
(b) places unreasonable demands in return for access to the land; or
(c) cannot be found in order to apply for access.

Section 5A of MPRDA:
Prohibition relating to illegal act
No person may prospect for or remove, mine, conduct technical co-operation operations, reconnaissance operations, explore for and produce any mineral or petroleum or commence with any work incidental thereto on any area without-
(a) an environmental authorisation;
(b) a reconnaissance permission, prospecting right, permission to remove, mining right, mining permit, retention permit, technical co-operation permit, reconnaissance permit, exploration right or production right, as the case may be; and
(c) giving the landowner or lawful occupier of the land in question at least 21 days written notice”.

Bengwenyama Case:
“Consultation [during the application stage] with the landowner must be with a view to reach an agreement to the satisfaction of both parties in regard to the impact of the proposed prospecting operation.”

Interim Protection of Informal Land Rights Act, Section 2:
(1) Subject to the provisions of subsection (4), and the provisions of the Expropriation Act, 1975, or any other law which provides for the expropriation of land or rights in land, no person may be deprived of any informal right to land without his or her consent.
(2) Where land is held on a communal basis, a person may, subject to subsection (4), be deprived of such land or right in land in accordance with the custom and usage of that community.
(3) Where the deprivation of a right in land in terms of subsection (2) is caused by a disposal of the land or a right in land by the community, the community shall pay appropriate compensation to any person who is deprived of an informal right to land as a result of such disposal.
(4) For the purpose of this section the custom and usage of a community shall be deemed to include the principle that a decision to dispose of any such right may only be taken by a majority of the holders of such rights present or represented at a meeting convened for the purpose of considering such disposal and of which they have been given sufficient notice, and in which they have had a reasonable opportunity to participate.