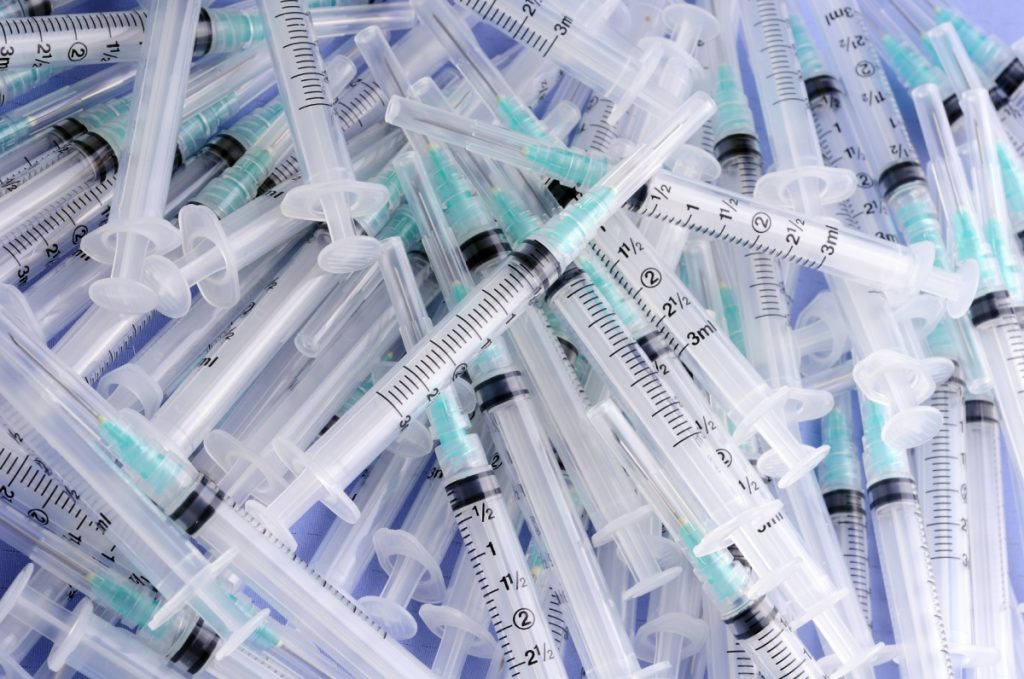 (This is a follow-up article on Euthanasia in South Africa)

On 30 April 2015 Judge H.J Fabricius delivered a judgement at the High Court, in the case of Stransham-Ford v Minister of Justice and Correctional Services and Others (27401/15) [2015] ZAGPPHC 230 (4 May 2015) that I discussed in my previous article on Euthanasia. Mr Stransham-Ford who was suffering from terminal cancer and was close to death, brought an application to authorise a doctor to administer a lethal dose of medication to him, or to provide him with a lethal dose that he could administer himself. Two hours after he had died, the high court in Pretoria granted an order substantially authorising him to procure that a doctor do this without any criminal or professional consequences. The Supreme Court of Appeal (“SCA”) set this order aside on the 6 December 2016 based on three inter-related grounds.

The SCA decision to uphold the appeal was delivered by judges Wallis JA (Lewis, Seriti and Dambuza JJA and Schippers AJA concurring) was started with a quotation by Aeschylus which said “There’s nothing certain in a man’s life except this: That he must lose it.” The court went on to discuss the reasons for the decision to overturn the previous high court decision but it was based mainly on three inter- related grounds summarised in the courts media summary as follows:

Firstly the court pointed out that when Mr Stransham-Ford died his claim, entirely personal to him, ceased to exist and the high court no longer had any authority to make an order on his application. When the judge’s attention was drawn to the fact that Mr Stransham-Ford had died before he granted his order, he should have rescinded the order as made in error. Instead an order was made giving Mr Stransham-Ford, and any doctor who had assisted him, an exemption from the ordinary operation of the criminal law, which was impermissible.

Secondly the SCA pointed out that the high court had proceeded from an incorrect view of the current state of the law and had failed to distinguish between the legal implications of an order authorising a medical practitioner to administer a lethal substance to a patient with the latter’s consent and a medical practitioner prescribing drugs that the patient could take, if he or she wished, in an act of suicide. In the current state of the law the former is murder, notwithstanding the consent of the patient, because consent to being killed does not affect the unlawfulness of the act causing the person’s death. There is no case dealing with the latter situation and, if it arose, it would have to be considered in the light of the general principles of our criminal law. The high court was wrong to say that this would necessarily constitute the crime of murder or any crime at all. That could only be determined in the light of the circumstances of a particular case.

The SCA held that the high court failed to consider the broader implications of its decision for the criminal law and sought to make it specific to Mr Stransham-Ford alone. The SCA highlighted that he had died and that there was no need for it to develop the common law in relation to murder and culpable homicide. Any such development would have required a more detailed consideration of the legal position and of international jurisprudence, in the light of South Africa’s very different society from those in countries where some form of physician assisted dying is permitted.

Thirdly the SCA held that the case had been conducted on an urgent basis that resulted in an inadequate record as far as the facts were concerned. It was not disclosed to the high court that Mr Stransham-Ford had expressed reservations to his doctor about committing suicide, nor was the court told that he had gone into a coma before the case was heard. The case was heard as a matter of urgency in an endeavour to dispose of it before Mr Stransham-Ford’s death. This was unnecessary and it prevented the court from having evidence before it that would have enabled it to deal with all the complex issues surrounding a development of the common law in this area. In constitutional cases involving an alleged breach of a person’s rights under the Bill of Rights the Constitutional Court has stressed the need for the case to be advanced on a proper factual basis and with a full consideration of the relevant law, both local and international. This was not done in this case and it was dealt with on an incorrect and inadequate factual basis.

The inadequacy of the factual record was apparent from the applications by a number of parties to the appeal to place further evidence before the appeal court. The SCA held that it was unsatisfactory for any court to determine issues of this importance without the evidence to demonstrate the impact of its decision in the context of South African society, which was differently constituted and faced different challenges to other jurisdictions.

As a result of the reasons provided above the SCA upheld the appeal and set aside the order of the high court.

This judgement simply leaves the impression that the suffering should be left with their suffering. However nothing lasts forever as weeping may tarry for the night, but joy comes with the morning.