Mining companies to be cautious when contracting 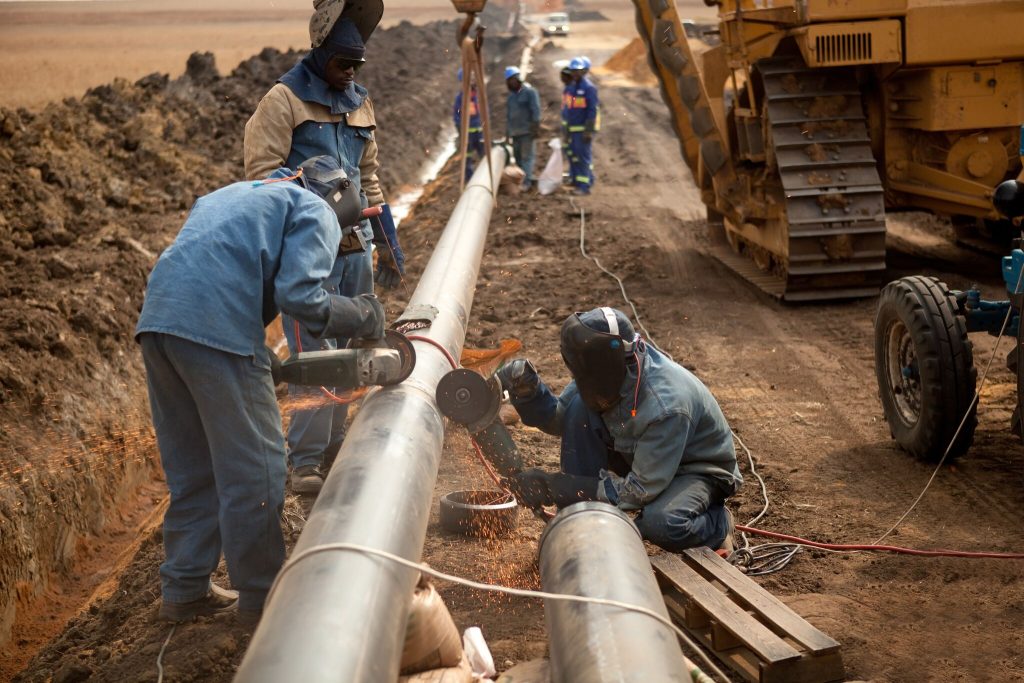 Matlala and Others v Platinum Group Metals (RSA) (Pty) Ltd and Another: Mining companies to be cautious when contracting

Platinum had been granted a prospecting right under section 17(1) of the Mineral and Petroleum Resources Development Act 28 of 2002, over the Farm Early Dawn and in order to access the property, Platinum concluded a lease agreement with the Early Dawn Community, for five years.

The application was opposed by Platinum on the following grounds:

The question which the Court had to decide was whether Matlala had any traditional jurisdiction or proprietary rights over the Early Dawn Farm, and whether the Applicants had the authority to bring the interdict against Platinum.

As background, Matlala was the acting traditional leader of the Bakone Tribe, in the Matlala area, which includes the Early Dawn Farm. Matlala had also appointed Ngope as the head woman of the Early Dawn Farm and as the custodian of the mineral rights on the Farm.

The Court held that based on the pending civil case, Matlala and Ngope could not establish a clear right until the civil case was decided in their favour.

The Court concluded that the Applicants could not be granted a final interdict and that the application ought to be dismissed with costs.

In light of the above case, mining companies are warned to ensure that they negotiate and contract with the right person when it comes to land issues, as a failure to ensure this may lead to prospecting and mining being delayed.