No strict liability for damages against ESKOM 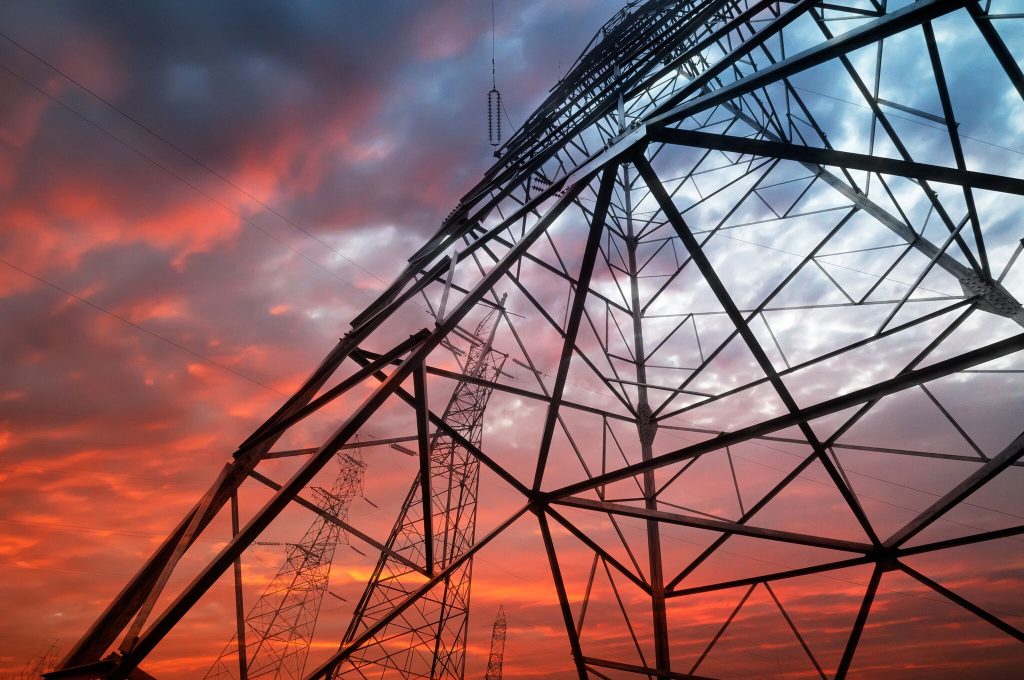 This case is an appeal case from Gauteng Division of the High Court of South Africa to the Supreme Court of Appeal (“the SCA”).

On 11 August 2013 the respondent (“Mr Halstead-Cleak”), one of a group of four cyclists, came into contact with a low hanging live power line spanning a footpath they were cycling on. He sustained severe electrical burns and issued a summons against Eskom Holdings Ltd (“Eskom”) for the damages he had suffered.

The central question in this appeal was whether the appellant, Eskom, can be held strictly liable in terms of s 61 of the Consumer Protection Act 68 of 2008 (the Act) for harm caused to the respondent, Mr Halstead-Cleak, by a low hanging power line which was not supplying or required to supply electricity to anyone.

Mr Halstead-Cleak’s legal team argued that Eskom was liable in terms of the provisions of the Act. Eskom denied liability but acknowledged that it was responsible for the power line that was hanging low across the footpath.

Further, Eskom also admitted that it was both the manufacturer and distributor of the electricity generated through the power line. Notwithstanding the above, Eskom argued that the Act was about the protection of consumers and, if the respondent was injured at home while utilising his electricity, then and in that event only the Act would have been applicable.

However, Mr Halstead-Cleak is not without redress. The SCA referred the matter back to the High Court to decide whether Eskom can be held liable in delict. Mr Halstead-Cleak will have to inter-alia prove negligence on Eskom’s part in order to succeed with his claim.