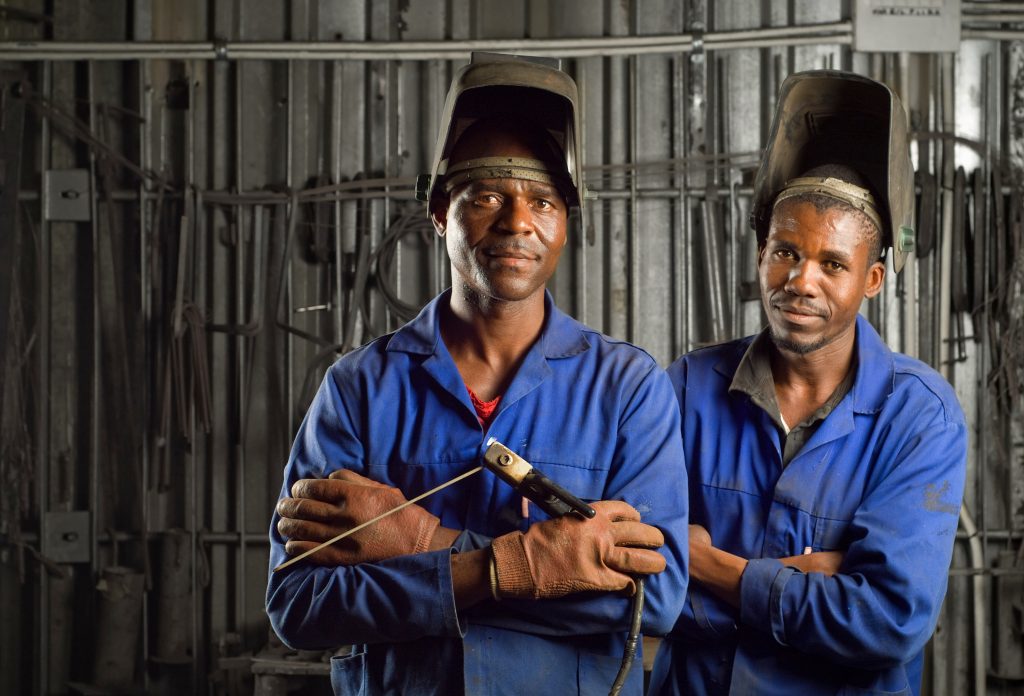 Although the primary duty of health & safety in the workplace is that of the employer, the Occupational Health & Safety Act 85 of 1993 is underpinned by co-operation between employer and employees. This is very clear from the fact that there are shared duties and responsibilities.

“An employer and the representatives of his employees recognized by him or, where there are no such representatives, the employees shall consult in good faith regarding the arrangements and procedures for the nomination or election, period of office and subsequent designation of health and safety representatives in terms of subsection (1): Provided that if such consultation fails, the matter shall be referred for arbitration to a person mutually agreed upon, whose decision shall be final: Provided further that if the parties do not agree within 14 days on an arbitrator, the employer shall give notice to this effect in writing to the President of the Industrial Court, who shall in consultation with the chief inspector designate an arbitrator, whose decision shall be final”.

This duty follows section 23 of the Constitution of the Republic of South Africa 108 of 1996:

“Every worker has the right: –

The right of employees to participate in occupational health & safety as matter of mutual interest has been confirmed in the case of Pikitup (SOC) Limited v SAMWU and Others (LAC).

The appellant in the matter employed 262 drivers. The appellant allegedly experienced serious and pervasive problems with employees reporting for duty under the influence of alcohol.

During 2009 one of the appellants drivers was involved in a motor vehicle collision. The driver succumbed to the injuries he sustained in the accident. When the appellant submitted an insurance claim to its insurer it was repudiated since the driver had more than the legal limit alcohol in his blood at the time that he drove the vehicle.

The court concluded that the health & safety issues are primarily the responsibility of the employer, but they are matters of mutual interest over which the parties may engage in collective bargaining and if they cannot agree, the employees may embark on strike action to resolve the dispute.

Apart from the fact that employee participation is a legal requirement it is also required in terms of ISO 45001:2018. Clause 5 deals with leadership and worker participation and states as follows:

“l) ensuring the organization establishes and implements a process(es) for consultation and participation of workers (see 5.4);

Is your organization consulting on health & safety matters with employees?