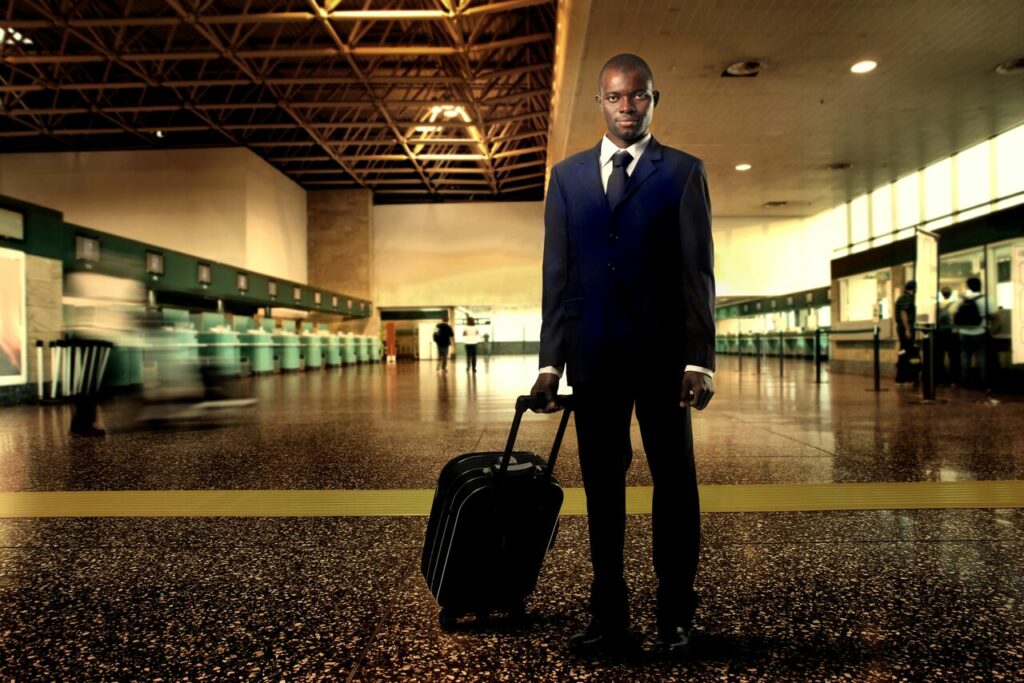 With the prevailing global economic circumstances placing extreme pressure on businesses across the board, the reduction of operational costs (including labour related costs), often becomes an unavoidable reality. As with the provisions applicable to retrenchment procedures under the prevailing South African legislation, the legal framework applicable to such procedures in the Republic of Congo (“RoC”), provides both practical challenges and strict legislative requirements to be adhered to.

In this edition we will focus on the high level legislative framework governing retrenchment procedures in the RoC.

Unless regulated by the provisions of an industry specific collective agreement, article 39 of the Labour Code sets out the principles and procedures relating to the implementation of a retrenchment procedure in the RoC. These principles include inter alia consultation requirements and selection criteria.

Order 1108 sets out the principles governing a retrenchment procedure relating to inter alia:

While the Collective Agreement does not set out procedural provisions in respect of retrenchment procedures, it does (as mentioned in the previous edition) provide for inter alia the calculation of “legal minimum rights” which each employee is entitled to in the event of dismissal (including dismissal based on operation requirements).

As an alternative to instituting formal retrenchment procedures under article 39 of the Labour Code, an employer may elect to implement what is referred to as “economical or technical unemployment” in terms of article 36 of the Labour Code. This procedure allows an employer to suspend individual employment agreements for a period of up to 6 months against payment of one third of an employee’s contracted salary and benefits.

Another alternative to be considered by an employer is the offering of a voluntary severance package. This alternative presents valuable benefits to both the employer and employee such as:

Should you require further detail on the legislative framework governing retrenchment (and labour related cost reduction) procedures in the RoC, please feel contact the writers hereof.