Opinion: Environmental law in South Africa – a complex and evolving set of requirements 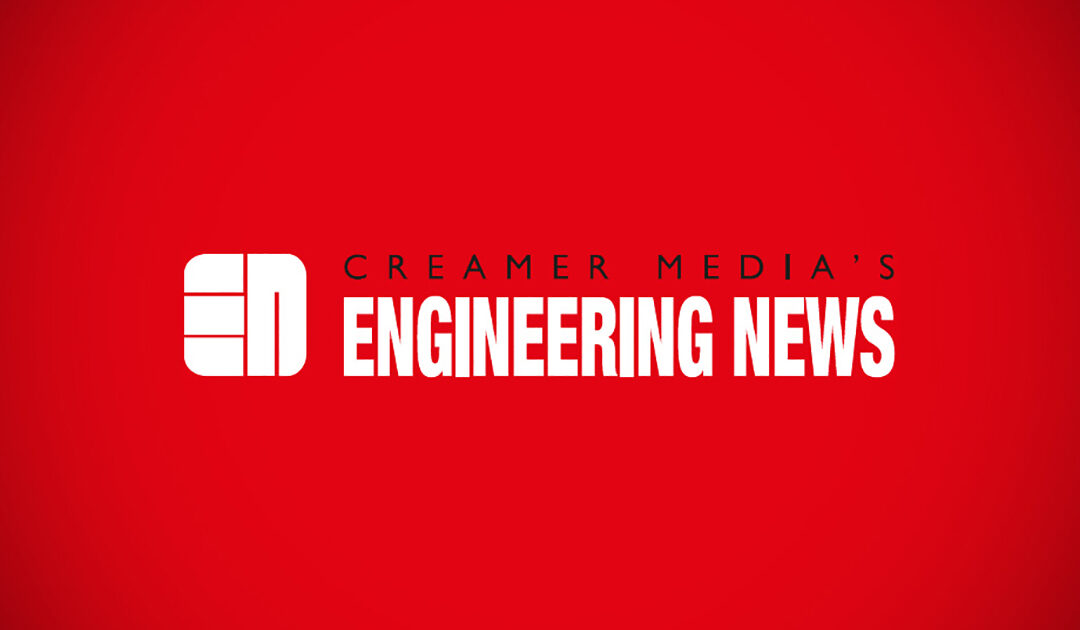 There is increasing public focus on the environmental responsibility of companies, and several high-profile cases have caught the eyes of the media and public – Shell’s attempts to proceed with seismic surveys off the Wild Coast, , the ongoing Karpowership tussle, the halting of the extension of Tendele’s Somkhele Mine in KwaZulu-Natal, the Riverclub development in Cape Town and the UPL chemical spill as a result of the KwaZulu-Natal unrest amongst others.

Media headlines simplify a complicated legal landscape. After 21 years of practising environmental law, I’m still struck by its complexity and inconstancy. There are currently more than 100 national laws and regulations pertaining to environmental management in South Africa.

I circulate a monthly newsletter which keeps my subscribers updated with changes to environmental law. It is sometimes 30 pages long!

The main law governing environmental responsibility is the National Environmental Management Act (NEMA), which came into effect in 1999. The act itself has been changed 11 times since – and the raft of regulations issued in terms of the act are countless.

The legislation is complicated, and it is also widely applicable. It applies to individuals, SMEs, large corporations, civil organisations and government.

Because of its complexity, changeability and wide applicability, many people and companies end up inadvertently contravening aspects of the law. The penalties for contravention can be severe.

Projects found to have contravened legislation can be halted, which has dire knock-on effects, including the loss of jobs and livelihoods.

Specific penalties include fines of up to R10 million and possible jail time. Because NEMA makes provision for personal liability, employees and directors of a company found to have breached the law can go to jail or be ordered – in their personal capacity – to rehabilitate land that was degraded under their watch.

The directors of a company are also bound by the Companies Act and the precepts of King IV to comply with legislation, and so it is their responsibility to understand and apply the law as it currently stands. This is not a straightforward task, but it is essential.

This is, of course, in addition to the primary purpose of avoiding the direct effects of environmental degradation on humans, environments and biodiversity, which the legislation is intended to avert.

It is instructive to compare environmental legislation with legislation governing occupational health and safety (OHS). Companies spend a lot of time and money on complying with OHS legislation – precisely because its requirements are well understood and haven’t changed that much since it was promulgated in 1993.

Many companies, however, do not expend the same time and energy on complying with all aspects of environmental law, although the consequences for contravention can be much higher.

This is possibly because the effects of an OHS incident are immediate and apparent. They are tangible and obvious. That’s not necessarily the case with the environment. Negative effects might be slow, incremental, and only have a measurable impact at a later stage. And that can mean that companies postpone the necessary preparation.

In my experience over two decades, it has been proven repeatedly that it is much cheaper to prevent contravention than to cure it. My advice to anyone planning a project of virtually any size and in any sector, is to understand the environmental consequences, and how legislation might apply, early in the planning process.

The application of legislation falls in two areas. Firstly, legislation aimed at preventing pollution and environmental degradation. Secondly, the issuance of licenses to authorise activities that may have a negative impact on the environment. Depending on their nature, projects often require several licenses, issued by different departments, and with differing requirements. My checklist describing activities requiring some authorisation is more than 300 pages long. Without applicable licenses, projects can be halted, which is a time-consuming and expensive process.

Another extremely important point to consider is the requirements for public consultation. This requires tact, attention, time, and an appreciation of local opinions, needs and community structures. Companies should not take the potential impact on local communities lightly and should not underestimate the range and sophistication of opinions that might be voiced.

The landscape of environmental law is not about to get less complicated. This mirrors, in part, our evolving understanding and relationship with our natural environment.

Climate change will continue to be a focus of legislation (the new South African Climate Change Bill was recently out for comment), and ancillary legislation such as that governing carbon taxes will be enforced. It is anticipated that legislation will evolve to keep up with the increased usage of renewable energies. Water pollution, too, will be more strictly punished, and it seems that water legislation will be rewritten in some form.

Environmental law, at its essence, governs the intersection of the need for economic development with the need to ensure our environment is well protected, whilst considering the social impacts of such developments. These competing imperatives can be managed to our mutual benefit. But this management can be onerous. It is incumbent upon all of us working in South Africa to ensure we are up to date with environmental law and its consequences.