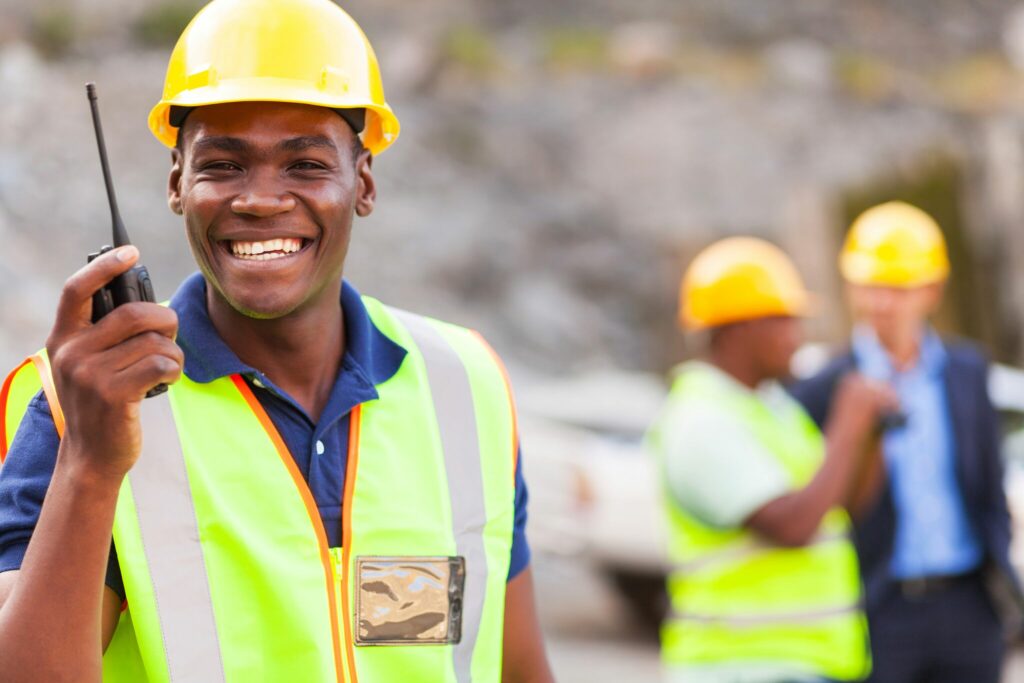 As of the 2 August 2017, the Protected Disclosure Amendment Act 5 of 2017 (“the Act”) came into effect bringing about a few changes and implications to be noted. This article will canvas the major changes made by the Act, along with the possible consequences and implications that may arise for all participants.

As a point of departure, the Act has introduced and changed a few definitions. The first of which would be the introduced definition of Temporary Employment Services into the definition of Workers. The definition of Workers in the Act states that workers include “individuals currently and previously employed by the State and independent contractors, consult, agents and those rendering services to a client while being employed by a temporary employment service, namely labour brokers.” The implications being that the Act will thus be applicable to all persons entitled or receive any remuneration from the employer, as well as any person who assists or assisted in the carrying out or conduct of the employers business. This simply means that the Act is applicable to not just direct employees of the employer but includes other forms of workforce that may be provided by a third party. Furthermore it also covers previous employees as well.

Another new definition that is important is that of the introduction of the term Business. Business is defined broadly and is said to include “The whole or part of any business, trade, undertaking or service” that the employer may have. This means that the protected disclosure that can be made by an employee or worker can arise from the business as defined in the act, namely in parts of the actual employers business, the employers undertakings or services they may be providing. Furthermore the extent of the employer’s obligation to ensure that their business has the necessary polices in place to allow and facilitate protected disclosure to effectively occur, along with the prevention of occupational detriment has been broadened throughout the various forms the employer’s business may exist in.

The other big change bought on by the Act is the new provision of Joint Liability. The introduction of this provision means that the employer must be cautious about the existence and the prospect of being jointly and severally liable for subjecting an employee or worker to occupational detriment weather through express or implied authority or with the knowledge of a client for making a protected disclosure. The employer and its clients is thus cautioned to exercise their authority with care and consideration to avoid the occurrence of occupational detriment. In essence this means that an employer can be held jointly and severally liable along with a client to whom they have given a direct or indirect instruction that results in an employee or worker who suffers occupational detriment after whistleblowing occurred.

It thus becomes very important that an employer in their relations and interactions with clients pertaining to matters of whistleblowing be very mindful of the instructions they may give or consent to in avoidance of joint liability.

The Act creates new obligations on the employer regarding the reporting and receiving of protected disclosure. It calls on employers to create and authorise effective internal procedures for the receipt and dealing with information relating to inappropriate conduct.

Along-side whistleblowing policies the company must have anti-fraud policies too. This will ensure that a culture of openness and accountability without fear of retaliation or occupational detriment is established, as well as to create a zero tolerance environment of unethical and irregular conduct. This is the desire environment contrary to what occurred in:

The applicant in this matter was employed by the respondent initially as a secretary and elevated to a Risk Control Officer. It was in her latter role that she reported irregularities that she noted relating to the non-compliance of procedure that existed within the company. Subsequent to her making these disclosures she suffered occupational detriment by being forced to enter into a confidentiality agreement which she objected entering into. The applicant in making the disclosure also attempted to lodge grievances into the said irregularities but was denied the opportunity. She was then ultimately dismissed on the basis of misconduct. The applicant contended that the dismissal was based on an unfair labour practice and thus referred the matter to the Labour Court.

This Judgement speaks to the provisions of Section 9(A) of the Act, a new provision that awards protection to the employee or worker that makes a disclosure. In terms of this section employees who make a disclosure cannot be subjected to any criminal, civil or disciplinary liabilities or consequences upon making a disclosure even if the disclosure is prohibited by any law, oath, contract or practice in requesting confidentiality to be observed. Thus if there exists any provision in a contract, oath or practice that prevents or discourages whistleblowing, then such a provision will be deemed void.

On the contrary, the Act introduces Section 9(B) which requires employees or workers to make disclosures in good faith. This section makes it an offence to intentionally disclose false information knowingly and with the intention to harm the affected party, even if they should have reasonably known that the said disclosure may be false. The consequences of a false disclosure are that upon conviction a fine or term of imprisonment not exceeding 2 years may be enforced. The aim of this is to deter the making of false disclosures maliciously that bear severe consequences for affected parties such as lost money and time, along with potential reputational disrepute. Therefore the employee who makes a disclosure is afforded a protected environment to do so but must do so with a substantial foundation on which the disclosure will rely on. The employer is in turn provided a form of recourse against whistle-blowers should it be prejudiced due to a false disclosures.

Section 3(D) is also introduced stating that the employer’s duty to inform employees or workers of the receipt of the said information and to indicate steps taken upon them being made aware of the disclosure in writing. There are strict timelines to which the employer must adhere to  relating to the employer  making a decision whether to investigate the matter themselves or weather to refer the matter to another person or body if it is of the notion that the investigation would be better handled by that person or body.

In the event that the employer is unable to make a decision on the investigation within the stated 21 day period then the employer holds a further duty to notify the necessary employee or worker in writing of this inability and subsequently to advise the employee or worker on a regular basis in intervals of about 2 months not exceeding the period of 6 months. The aim of this is to avoid any prejudice existing within the prevention, detection or investigation of the occurring irregularity or criminal offence.

The Act further places another duty on the employer to notify the employee or worker who made that protected disclosure of the outcome of any investigation upon same being concluded. Thus the implication of this on the employer are that regardless of the fact that an investigation is conducted by them or any of their stakeholders (i.e. subcontractors or labour brokers) they must ensure that the duty to inform is carried out due to them possibly being  held jointly and severally liable for the non-compliance in this regard.

It is thus very important for the employer in its various divisions to be aware in its engagements with various stakeholders of being jointly and severally liable for any occupational detriment that may occur, regardless if it’s caused by the employer directly or indirectly. Furthermore the employer also must ensure that clear and accessible polices facilitating and regulating whistleblowing which have clear guidelines of procedure, implications and consequences for all involved parties weather directly or indirectly.

Whistleblowing is encouraged in order to create a culture of accountability and zero tolerance for unethical and criminal conduct, therefore employers in their daily interactions and business transactions have a legal duty to ensure and progressively implement these legislative requirement.