Sexual Harassment and Vicarious Liability of Employers: A cautionary tale 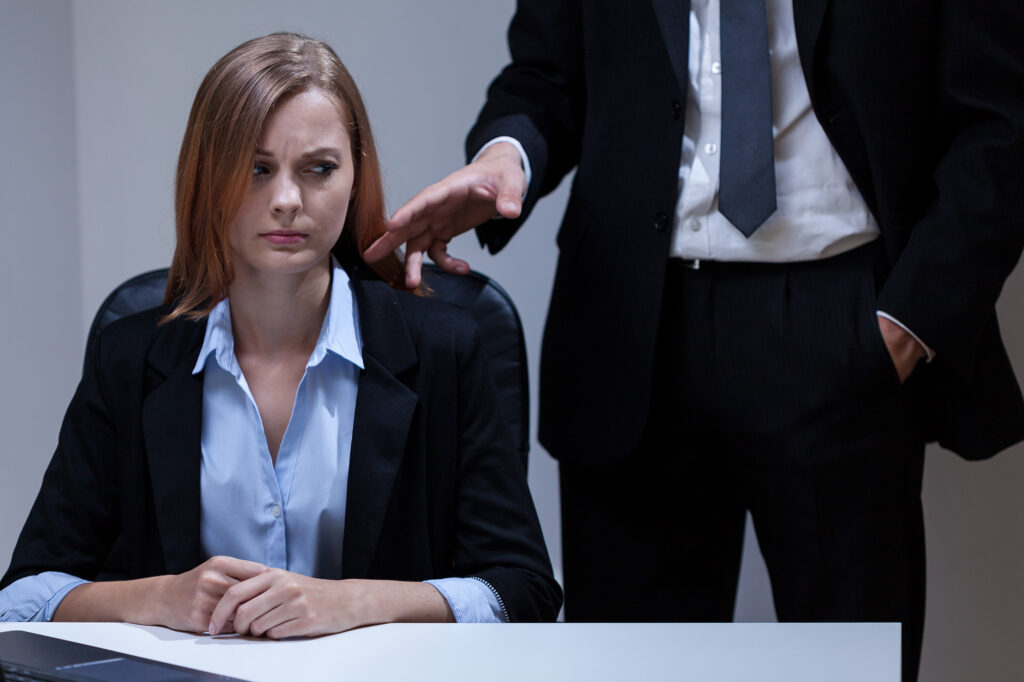 Sexual harassment has been described by the Labour Appeal Court (LAC) as the most heinous misconduct that plagues the workplace. Not only is it demeaning to the victim, it undermines the dignity, integrity and self-worth of the harassed employee and creates a barrier to substantive equality in the workplace. The harshness of the wrong is compounded when the victim suffers this harassment at the hands of their supervisor.

Given the seriousness of the offence, our courts up to and including Constitutional Court level have acknowledged that should an employer fail to take reasonable steps towards protecting an employee, the employer may be held vicariously liable for the wrongs of its’ delinquent employee.

The employer, after all, bears a common law duty of care to all its employees.  This duty of care entails that the Employer, upon being made aware, should immediately take reasonable steps to come to the protection of an employee who is a victim of sexual harassment.

It’s Monday morning and you’re busy in your office preparing a meeting agenda, prior to your supervisor’s scheduled visit. Upon his arrival, he enters your office and attempts to force his tongue into your mouth. You are left shaken by the encounter and report the incident to another superior. As a means of assisting you, the employer undertakes, in future, to inform you of the errant Supervisor’s attendance at your workplace so that you may take steps to avoid coming into contact with him, pending finalisation of the investigation into the allegation of sexual misconduct and the disciplinary hearing. This attempt to keep him away from you does not always pan out, as despite being based at a different office, his attendance at your building is often unannounced. Disciplinary action ensues against the errant supervisor, who is found guilty of the sexual misconduct, which results in a sanction of a warning and two weeks suspension. Thereafter, it’s business as usual, with you constantly having to work in the presence of said errant supervisor.

Fair? I didn’t think so either.

These were the facts in a recent High Court decision of Erasmus v Ikwezi Municipality & Another. After the disciplinary enquiry, Erasmus continuously saw Jack at the workplace and was informed by the employer that nothing further could be done beyond the disciplinary hearing outcome. She had, since the incident, suffered from Post-Traumatic Stress Disorder which she reported to the employer as well. Eventually, less than a year later, she could no longer cope at work, being in Jack’s presence, and resigned

The Damages Claim in the High Court

Ms. Erasmus, then instituted a claim for damages in the amount of R4 028 416.80, against her former employer, the Municipality, jointly and severally with her former supervisor, Xola Vincent Jack, the manager of Corporate Services.

The Eastern Cape Division of the High Court had to determine if the employer could be held vicariously liable for the sexual harassment suffered by Erasmus at the hands her superior. In answering this question in the affirmative, the Court endorsed the two stage test first used by the Appellate Division.

Stage 1: Was the wrongful act done solely for the purposes of the employee?

Stage 2: Is there a sufficiently close link between the employees’ act for his own interests and the business of the employer?

In application of the above test to these facts the Court found that although the supervisor was not furthering the interests of the Municipality in any way, there was a sufficiently close link between his conduct and the affairs of the employer, given that the offence was perpetrated in the work environment. His conduct infringed on Erasmus’s right to human dignity and security of person provided for in the Bill of Rights. He was in a position of authority over the plaintiff, and when an employer places an employee in a position of trust, such employer bears the onus of ensuring that said employee is capable of trust and lastly, there was no evidence that the Municipality had provided training with regards to combatting sexual harassment in the workplace.

The Court concluded that the Municipality and the Jack were jointly and severally liable to Erasmus for damages that she is able to prove, as a consequence of the sexual harassment that occurred.

The lessons for employers

Employers ought to be weary of inaction as well as insufficient action upon receipt of a complaint of sexual harassment from both employees and independent contractors alike. The Municipality in this case made several concessions during evidence of how it allowed the supervisor to be in continuous contact with Erasmus, after receiving the complaint.

Employers must be ready to step in and come to the assistance of employees who may be victims of sexual harassment.  In doing so, the employer must not just pay lip service to the assistance it offers to the aggrieved employee as any conduct short of a reasonable intervention may leave the employer open to a damages claim by the aggrieved employee.

The Municipality was under the erroneous impression that it could not set-aside the decision of the chairperson despite its view that the sanction was far too lenient. In reality, the decision of a chairperson in a disciplinary enquiry instituted by a state organ constitutes administrative action and as such, his decision had to be lawful, reasonable and procedurally fair. If the decision taken prejudices the employer, then the employer could actually approach the Labour Court to review the chairpersons’ decision, that is, where the employer was of the view that the decision failed to pass the test of rationality and reasonableness. When in doubt, seek the advice of a specialist labour attorney.