The effect of a national disaster on human rights 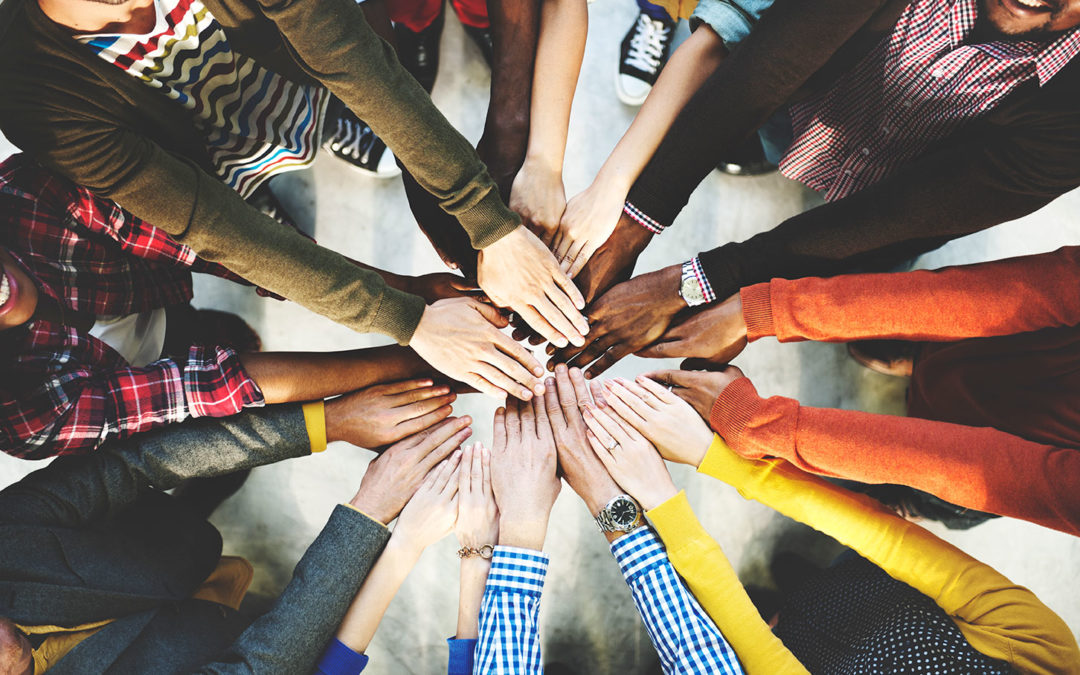 The Bill of Rights

Our human rights are encapsulated in the Bill of Rights1 which forms part of our Constitution2, the highest law of our country. The Bill of Rights enshrines the rights of all people in our country and affirms the democratic values of human dignity, equality and freedom3 and is to be respected, protected, promoted and fulfilled by the state4. The Bill of Rights applies to all laws and binds the legislature, the executive, the judiciary and all organs of state5. Certain human rights are non- derogable rights. These are: 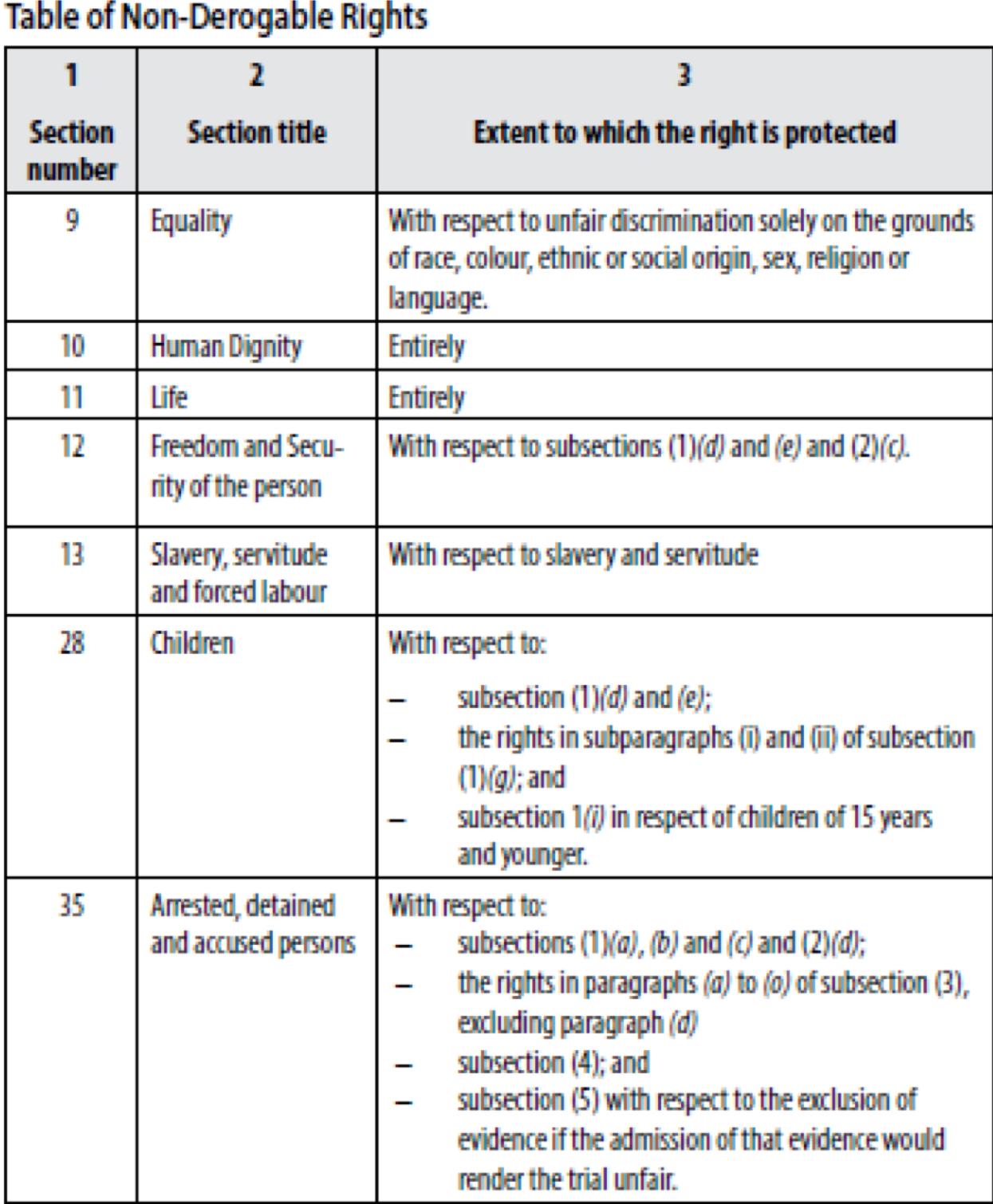 Other human rights may, however, be limited7 in terms of law of general application to the extent that the limitation is reasonable and justifiable in an open and democratic society based on human dignity, equality and freedom, taking into account all relevant factors, including —

The state may declare a state of emergency9 only in terms of an Act of Parliament and only when —
(a) the life of the nation is threatened by war, invasion, general insurrection, disorder, natural disaster or other public emergency; and
(b) the declaration is necessary to restore peace and order10.

The Disaster Management Act13(“DMA”) on the other hand, regulates disasters and provides for:

and also establishes a funding framework to respond to the disaster. The DMA defines a “disaster” as:
“disaster” means a progressive or sudden, widespread or localised, natural or human-caused occurrence which-

(a) causes or threatens to cause-

(i) death, injury or disease;
(ii) damage to property, infrastructure or the environment; or
(iii) significant disruption of the life of a community; and

(b) is of a magnitude that exceeds the ability of those affected by the disaster to cope with its effects using only their own resources.14

The declaration of a national disaster means government determined that the medical emergency posed by the COVID-19 virus, precipitated special circumstances that warrant immediate action beyond what is provided for in existing legislation – to prevent and contain the threat of the virus to our healthcare system, economy and most importantly, the people within our borders15.

The question then beckons: how long will a state of national disaster persist and may it be extended? The DMA indicates that:

(a) lapses three months after it has been declared;

(b) may be terminated by the Minister by notice in the Gazette before it lapses in terms of paragraph (a); and

(c) may be extended by the Minister by notice in the Gazette for one month at a time before it lapses in terms of paragraph (a) or the existing extension is due to expire16.”

President Cyril Ramaphosa declared a state of national disaster in terms of the DMA. The effect thereof is that certain rights of all persons within the borders of South Africa will be limited as long as this limitation is justifiable in terms of the Constitution17. It is therefore necessary to limit certain

rights, e.g. the right to freedom of movement and residence18 to protect all persons. This amounts to a very careful balancing act in order to determine which rights should be limited for the greater good.