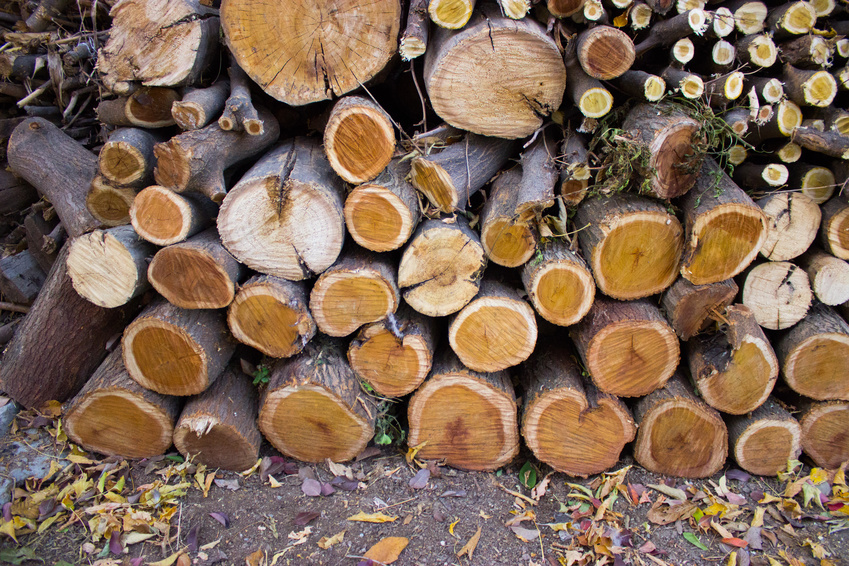 At the heart of this appeal was the question whether the appellant, the South African National Parks (SANParks), had a duty to consult the second respondent, Parkscape, prior to allowing the first respondent, MTO Forestry (Pty) Ltd (MTO) to vary a previously agreed tree felling programme in the Tokai Forest, Cape Town, in terms of a lease agreement between the SANParks and MTO. The Tokai Forest is located within a protected area and had to be administered in terms of the National Environmental Management: Protected Areas Act 57 of 2003 (NEMPAA).

The approval by SANParks was reviewed and set aside by the Western Cape High Court in favour of Parkscape, for procedural unfairness. The High Court, further, interdicted and restrained MTO from felling the trees in terms of the revised tree felling programme. The High Court found that SANParks’ authority and obligations in respect of the Tokai Forest, including the authority deriving from the lease agreement, constituted an exercise of public power. The High Court also found that the approval of the accelerated felling schedule amounted to an administrative action.

On appeal to the SCA, SANParks insisted that no statutory duty had prevented it from approving the accelerated schedule and that the approval was made in terms of the private lease agreement.  SANParks held that, accordingly, there was no duty on it to consult with Parkscape, or any other person prior to taking the decision to approve the variation request.

In the majority judgment by the SCA, the SCA found that the conclusion of the lease agreement was an exercise of public power. The SCA held that such exercise of public power was administrative action deriving from section 55 of NEMPAA. The SCA held that, consequently, SANParks had a duty to consult the public prior to approving the variation, especially in light of the public participation process that had preceded the management framework. The SCA held that Parkscape’s assertion of a legitimate expectation to consultation before the approval was given, was well made. As a result, SANParks’ appeal was dismissed with costs.