Does working from home qualify as company premises? 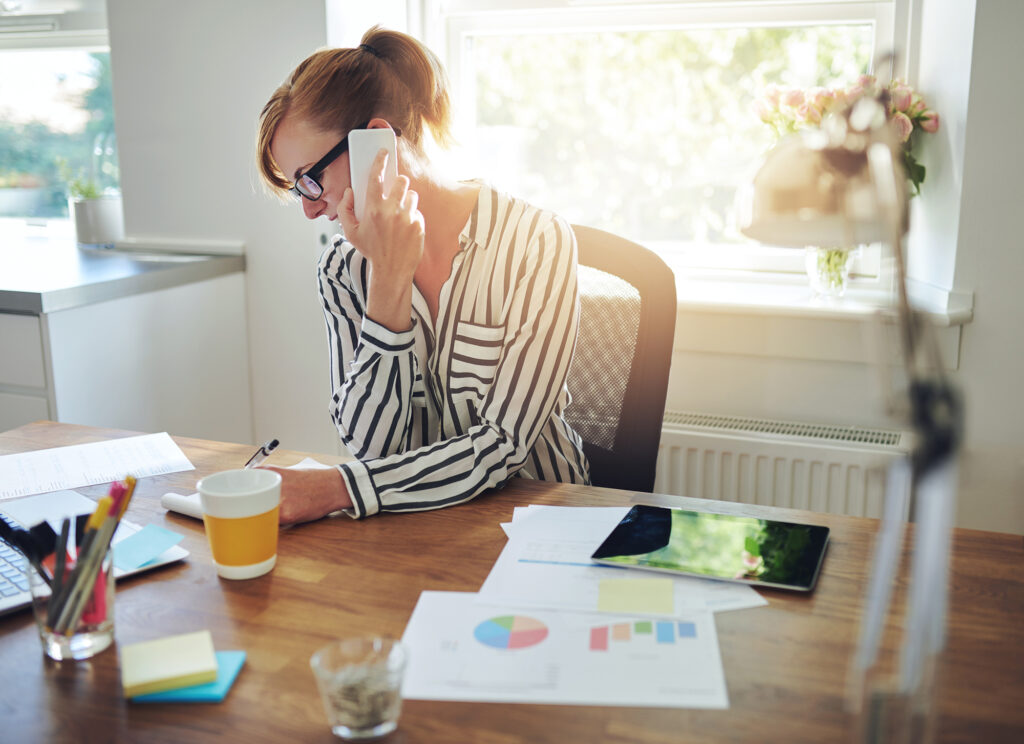 The starting point would be to look at the definition of “premises” in section 1 of the Occupational Health & Safety Act 85 of 1993.

“premises includes any building, vehicle, vessel, train or aircraft”. Very evident from the definition is the lack of wording such as owned, rented, used etc. The definition does not state that company premises are those premises owned by the employer.

In the recent judgement in City of Johannesburg v Swanepoel NO and Others (JR2316/12) [2016] ZALCJHB 80 the court dealt with this very important matter.

The facts of the case are the following:

Since 1 June 2009, Mr. Sithole held the position of Director of the Alexandra Renewal Project (“the ARP”) which was listed as one of the Presidential priorities funded by National Government through the Gauteng Provincial Government. The aim of the ARP was to develop Alexandra Township with emphasis placed on high density housing. The ARP had been an ongoing project since 2001.

Mr. Sithole was employed on a fixed term contract but later employed on the same terms but in a full time capacity. He was required to manage and execute the objectives of the ARP. From January 2010 Mr. Sithole reported to his immediate supervisor, Mr. Christian Ehlers (“Ehlers”) who was then the Acting Executive Director: Development Planning and Urban Management.

When tensions arose between the Municipality and members of the Alexandra community, led by the ANC Youth League (“the ANCYL”), the Municipality sought to transfer Mr. Sithole to a different position in its organisation, due to the threats of violence towards Mr. Sithole by the community of Alexandra. Mr. Sithole refused and was subsequently disciplined for gross insubordination as a consequence of such failure to carry out reasonable and lawful instructions.

The employee’s subsequent refusal to transfer resulted in his dismissal for gross insubordination for his failure to comply with a lawful and reasonable instruction of his employer. The employee approached the labour court to declare his dismissal unlawful.

The court held that employers should be aware that the specific health and safety standards prescribed by OHSA constitute a minimum threshold and situations may be encountered when additional action should be taken by the employer in order to ensure that a safe working environment is maintained.

In this case, the employer proposed the transfer of the employee on grounds of his and his family’s protection and safety. (Threat of violence towards employee by community of Alexandra).

The Labour Court held that the actions of the employer in requesting the transfer of the employee had been a reasonable move in the circumstances in compliance with its duties in terms of the OHS Act. The refusal of the employee to abide by the instructed transfer constituted gross insubordination and had prevented the employer from complying with its statutory obligations.

The ruling of the Labour Court in this matters is very clear and provides an answer to the question raised: Does working from home qualify as company premises?